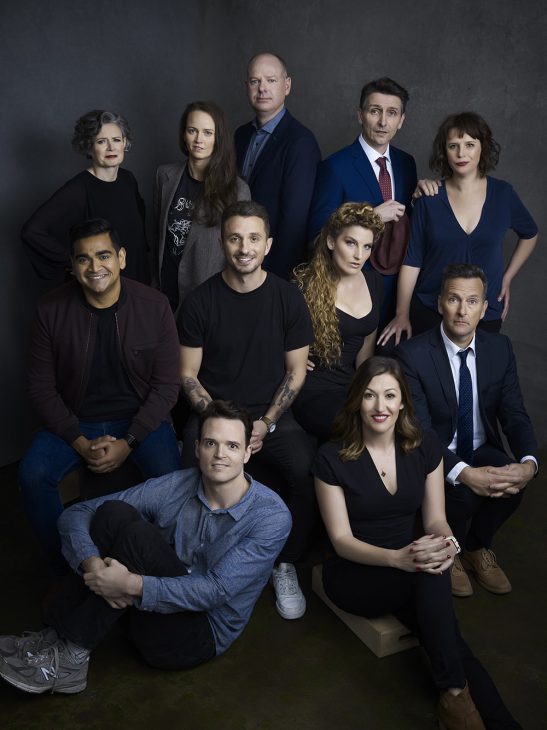 10 of Australia’s funniest have specials on Amazon Prime Video

A host of Australia’s funniest comedians have had their stand-up specials premiere on Amazon Prime Video.

The specials include a talented roster of award-winning and nominated comedians, and be made available to Prime members around the world in more than 200 countries and territories.

Produced by Guesswork Television and filmed in Melbourne at the Malthouse Theatre, they include:

You can sign up for a 30-day free trial to Amazon Prime Video here. See you on the couch!