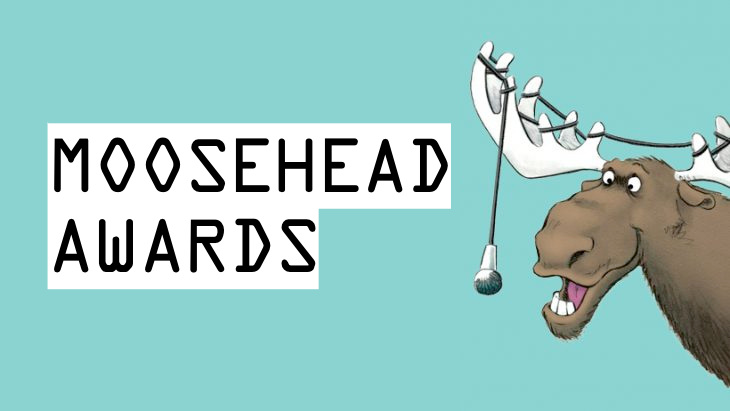 Following careful consideration and deliberation – The 2022 Moosehead Award recipients have been announced!

The Moosehead is an organisation that provides financial support to Australian comedians putting on new shows in the 2022 Melbourne Comedy Festival. The Moosehead has a really long history of supporting comedians in the Melbourne Comedy Festival. They have helped fund innovative and bonkers ideas for actual decades. They love live comedy and the comedians that make it and want to help support them to do the best possible show they can.

Andy and Alasdair have more than a decade of experience performing, both individually and as a duo.  In 2022 the pair will be debuting “My” “client” “is” “innocent”, a show that sees Andy and Alasdair as lawyers putting the fabric of reality on trial and the audience as the jury.

Annie Louey
A favourite on the stage, screen and airwaves, Annie Louey has received a 2022 Moosehead Award for her show currently in development; a dark comedy inspired by her experiences of working at a funeral home in 2020.

Danielle Walker
After winning Best Newcomer in 2018 and returning with a new show in 2019, Danielle returns to the festival circuit with a new show three years in the making that takes the audience into her childhood to see the world with the same magic she does.

Ben Russell and Maggie Looke
In 2022, Ben and Maggie will be debuting not only a tour but the Ultimate Hollywood Tour. A night of nights to see the stars of stars. The show takes a small audience through the hot streets of LA (Melbourne CBD) to meet the residents of tinsel town.

Gabbi Bolt
Gabbi is a musical comedian and satirist whose work has featured on A Rational Fear and The Chaser. She will debut her show I hope my keyboard doesn’t break in 2022, featuring songs discussing everything from feminism to regional towns that have too many pubs in them.

A big thank you to all the wonderful artists who applied for the 2022 Moosehead. We were inundated with applications that filled us with excitement for next year’s festival!

For more information on The Moosehead, head to their website.

Melbourne’s Malthouse Outdoor Stage is back!