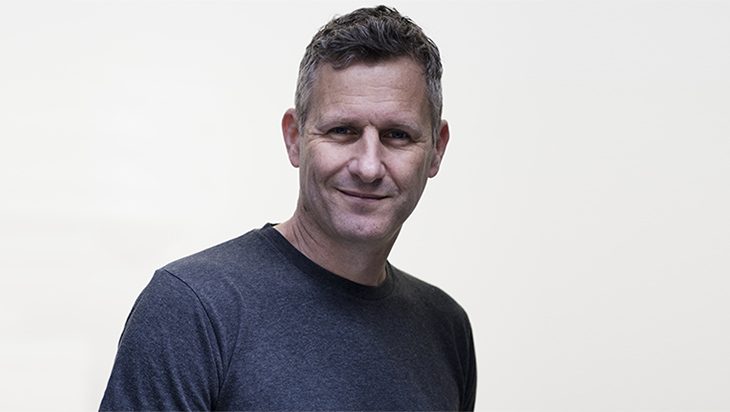 Adam Hills is finally returning to the Melbourne Comedy Festival.

Australia’s BAFTA-nominated, globe-trotting stand-up star and Spicks and Specks host is back with a brand new hour of rampant spontaneity, uplifting comedy and a plea for a bit of effing common sense.

The 2022 Mooseheads applications are now open – let us fund your funny!

New Podcasts For Your Ear Holes