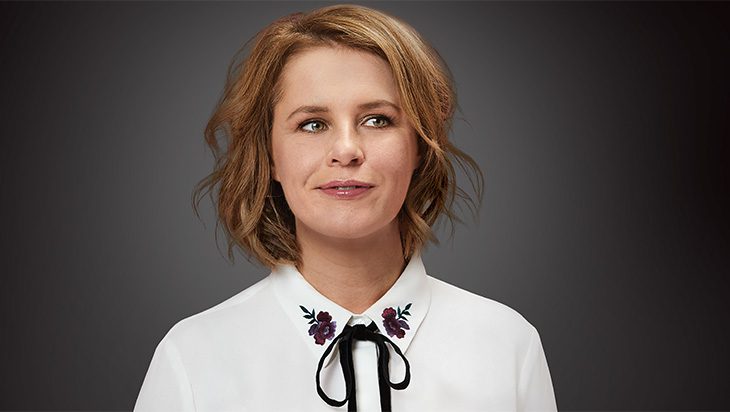 Anne Edmonds to tour a brand new show in 2019

Anne Edmonds is set to tour her brand new show What’s Wrong With You? around the country early next year.