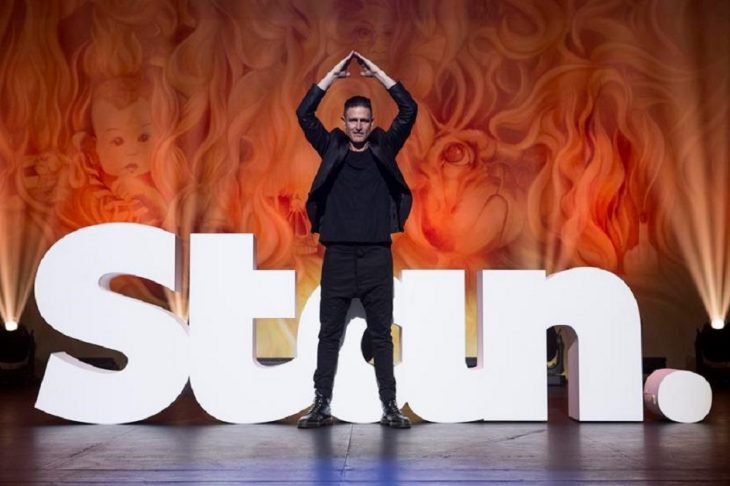 Filmed in the homes of our favourite comedians under lockdown, the Stan Original Australian Lockdown Comedy Festival is a brand-new show on Stan.

Filming will take into consideration all current health measures – including comedians setting up and operating their own cameras, with a director on hand via video conferencing.

The Stan Original special was been announced as a direct result of the unfortunate cancellation of many of Australia’s most-loved comedy festivals and tours, including the Melbourne Comedy Festival and Sydney Comedy Festival. So many comedians have worked tirelessly on their 2020 shows – and have so much to say to make us laugh – but no stages to stand on. Not only have the cancellations impacted heavily on local comedians, they have also been felt by hard-working Australians who operate behind the scenes, and on the most important people at comedy shows – the audiences.

Wil Anderson said: “Thanks to Stan for their support of Australian comedy during this time – at least when I tell a joke at this gig and no one laughs I will know it is because I am responsibly socially isolating.”

The first episode of the Stan Original Australian Lockdown Comedy Festival is now streaming, only on Stan.