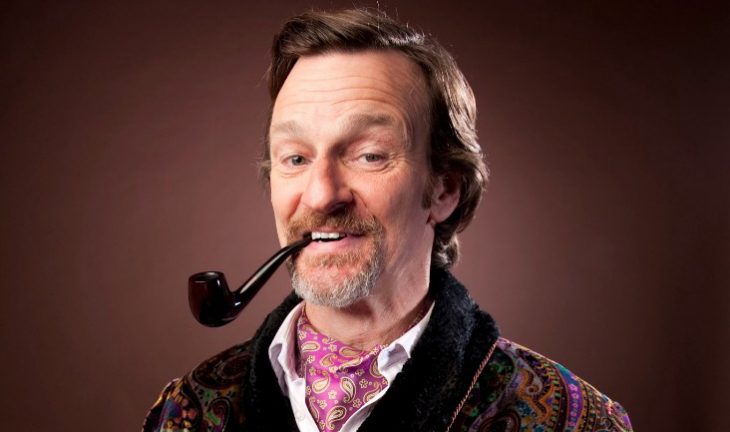 Bob Franklin has a chance to go back-to-back!

After taking home the award for Best Comedy at the 2018 Melbourne Fringe Festival, Bob has once again been nominated in 2019 for his latest hour Sir Robert’s Sporting Legends.

The winner will be announced on Sunday 29 September. Congratulations to all nominees!