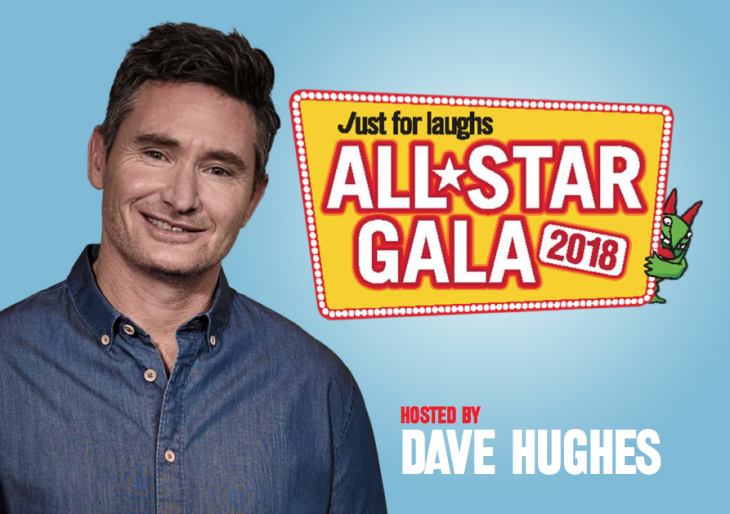 Fresh from sell-out festival runs all around the country, Dave Hughes has been announced as the host of 8th Just For Laughs All-Star Gala in Sydney.

Alongside touring, Hughesy has had an extremely busy year, hosting 2DAYFM’s National Drive Show as well as his hit Network Ten show Hughesy, We Have A Problem, which was recently renewed for a second season.

It takes place on Saturday 24 November at the Sydney Opera House. You can get tickets here.