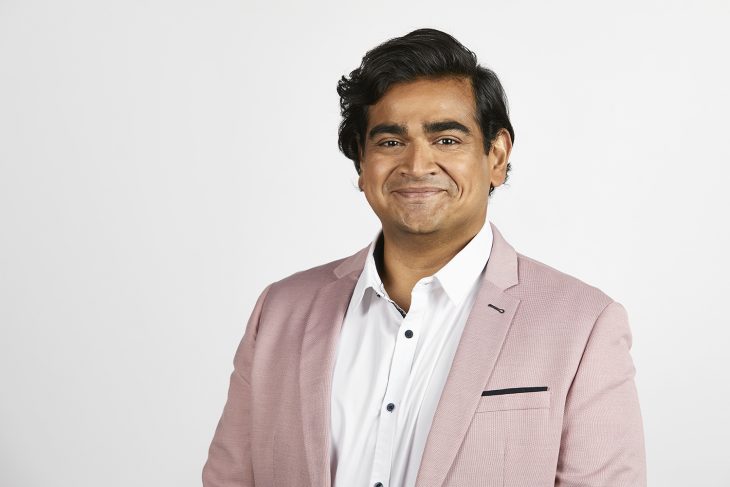 Dilruk Jayasinha to tour a brand new show around Australia

Dilruk Jayasinha is set to tour his brand new show around the country early next year.

Dilruk has quickly become one of Australia’s favourite comedians. After winning the 2018 Logie for Most Popular New Talent, in 2019 he appeared on the small screen on Channel 10’s Have You Being Paying Attention? and My Life Is Murder as well as ABC’s Utopia. His small screen star may be soaring but Dil’s finest work is all on-stage. After being invited to perform at the prestigious Montreal Just For Laughs Comedy Festival and having sell-out performances at the Edinburgh Fringe Festival, you won’t want to miss his brand new hour from one of Australia’s most refreshing new voices.