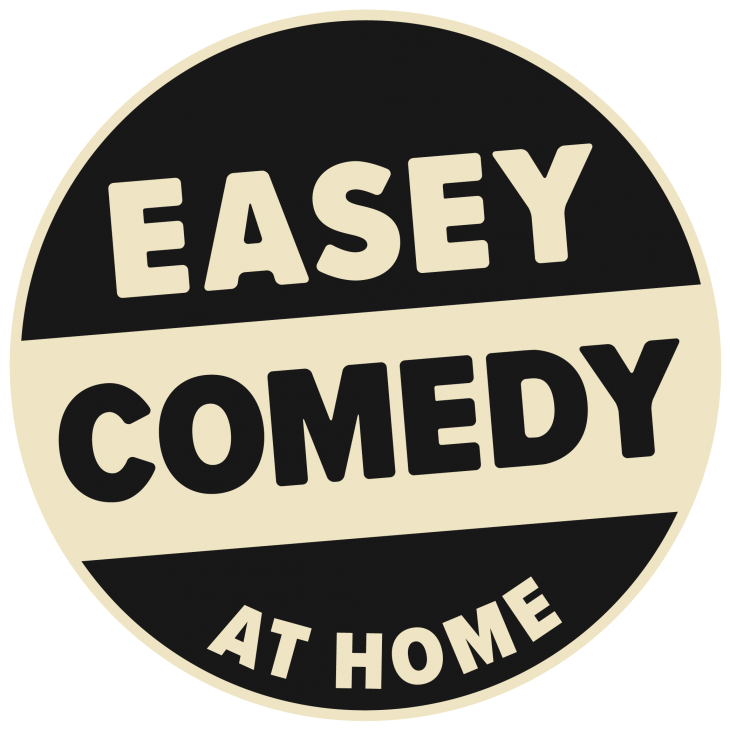 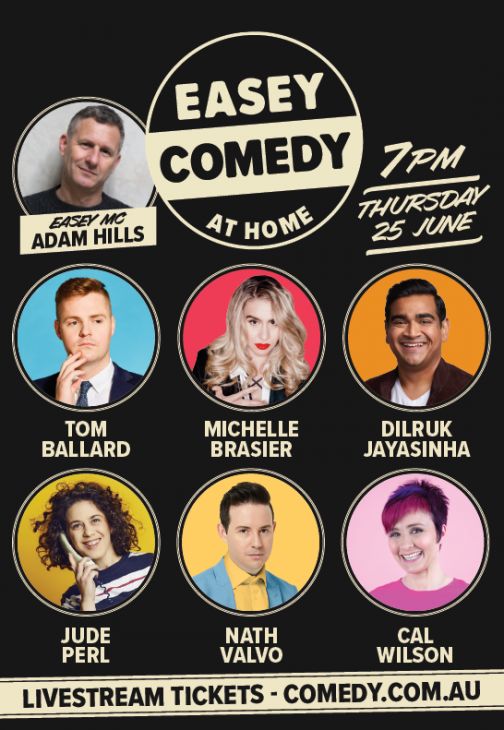 Like all comedy rooms across the globe, Collingwood’s Easey Comedy has been on enforced hiatus during these most Pandemicy of times. But now, like a Phoenix out of the Ashes, Easey Comedy returns on a new night (Thursday) and with a COVID friendly set up!

Kicking off next Thursday 25 June at 7pm and hosted every week by none other than Adam Hills (OMG) Easey Comedy will be Zoomed LIVE into your living room across Australia and the Universe.

Fresh lineups every week showcasing the best & brightest names in comedy. Catch new kids on the comedy block and big guns side by side. The first weeks line up sees Nath Valvo, Dilruk Jayasinha,  Cal Wilson, Jude Pearl, Michelle Brasier and Tom Ballard joining Adam in taking their jokes out of the house, for a spin around the block, for the first time in some time.

We are frankly out of our skins with excitement to bring Easey Comedy back to comedy fans – the people we have missed the most.  JOIN US!

New Podcasts For Your Ear Holes