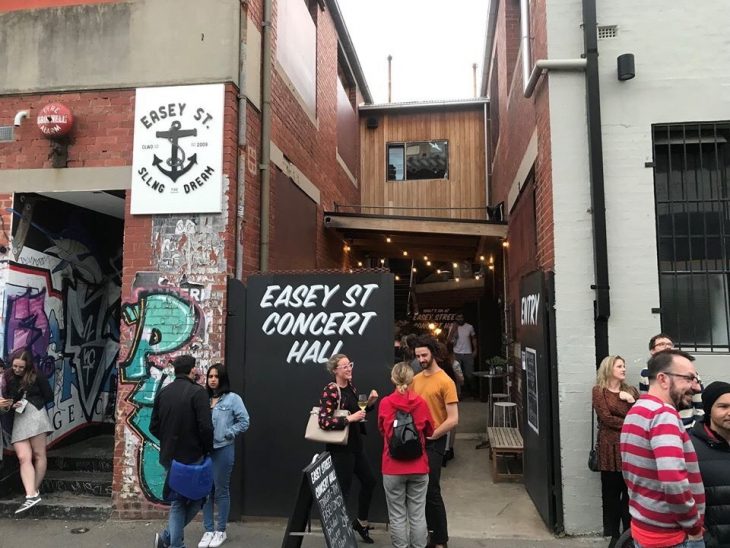 Want to see the hottest names in comedy strut their stuff and try out new material, and discover future stars before anyone else?

The Easey Street Concert Hall is an intimate venue in Collingwood, Melbourne, which hosts Australia’s best comedians. It’s where Hannah Gadsby first began work on her global sensation Nanette; where the likes of Wil Anderson, Judith Lucy and Dave Hughes fine-tune their shows before taking them around the country for festival season; where Tom Gleeson workshopped Hard Quiz; and even where Celia Pacquola and Luke McGregor held script readings before they filmed episodes of Rosehaven; plus so much more.

You’re able to attend all of this for free – but tickets are strictly limited!

All shows are 16+ (unless advertised), and while there is no bar or BYO, all patrons are more than welcome to visit Paradise Alley or Easey’s across the road for a pre-show tipple.