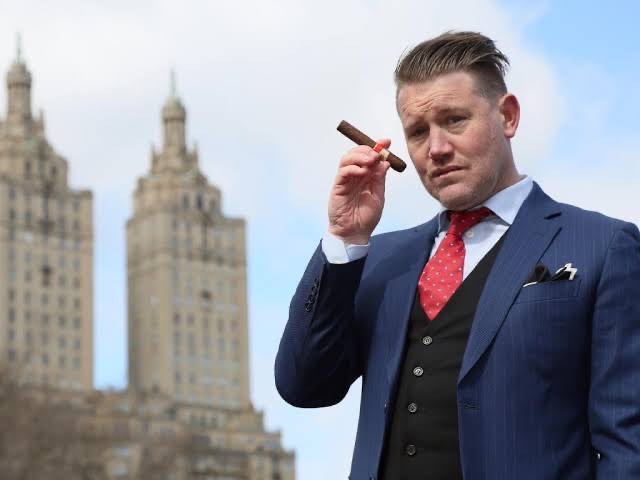 Tony nominee and Helpmann Award winner Eddie Perfect is coming home to join the cast of Dolly Parton’s knock-out production 9 to 5 the Musical.

Widely renowned as one of Australia’s most diverse writer/ composer/ performers Eddie’s career has taken him far and wide.

In this latest role as egotistical boss Franklin Hart Jnr, both Perfect’s impeccable comedic timing and musical prowess will no doubt be given the space to shine in equal measure.

With great enthusiasm Perfect said of returning home from New York for the part  “the chance to… share a stage with my theatrical heroes Caroline O’Connor and Marina Prior (not to mention the sensational Erin Clare and Samantha Dodemaide) was just too good to pass up. 9 TO 5 is a powerhouse comedy for four strong female leads that couldn’t come at a better time. The future is female, and I’m just thrilled to tag along for the ride.”

The Australian run of 9 to 5 the Musical premieres at the Sydney Lyric Theatre on 19th April and then will go on to Her Majesty’s Theatre, Melbourne from 25th July.