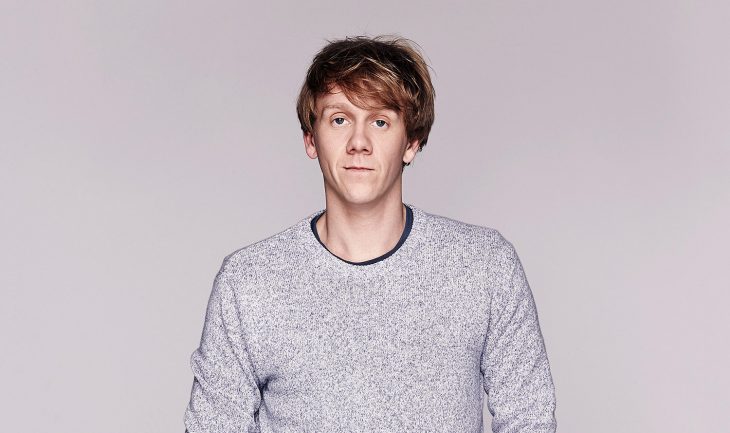 The first trailer for Everything’s Gonna Be Okay, a brand new comedy series created by, written and starring Josh Thomas, has been released.

Josh stars as Nicholas, a neurotic 25-year-old still living at home with his single dad and two teenage half-sisters, one of which has autism. He is not particularly helpful in raising his siblings, but when their dad becomes terminally ill, the girls have to cope with not only a devastating loss but also the realisation that Nicholas is the one who will have to hold it all together.

The 10 episode first season of Everything’s Gonna Be Okay will premiere in 2020 on the Disney-owned US TV network Freeform.