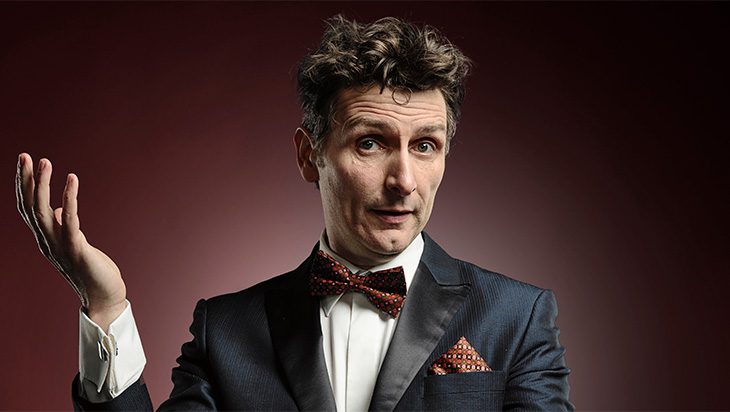 Frank Woodley is set to tour his brand new show around the country early next year.

Having already announced a series of work in progress dates in Brunswick Heads in January, Frank will be jet-setting around the country with a brand new hour.