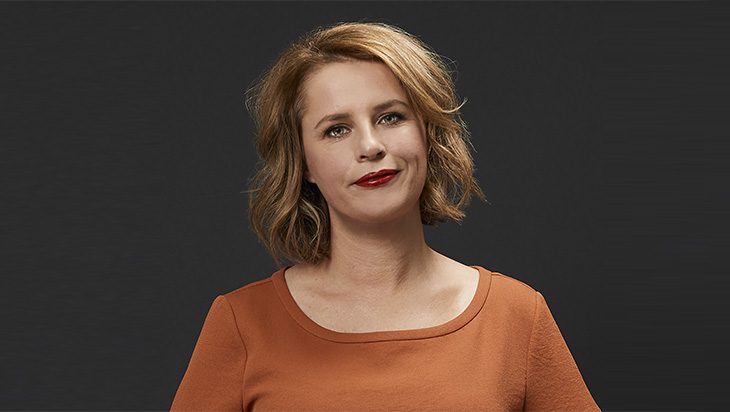 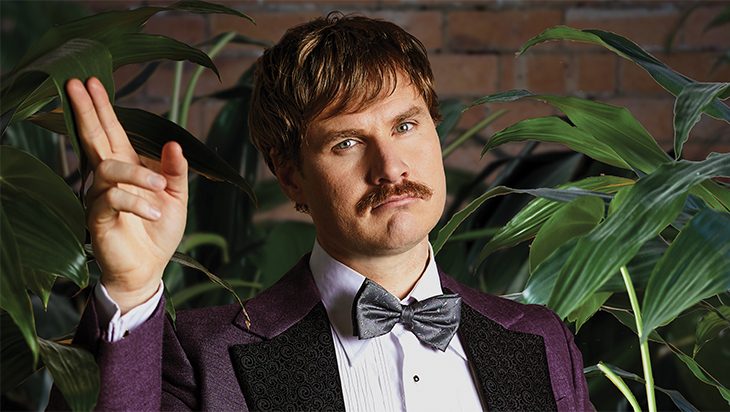 The nominees for the 2019 Helpmann Awards have been announced.

Receiving nominations for Best Comedy Performer 2019 are Hannah Gadsby for her show Douglas; Anne Edmonds for her latest hour What’s Wrong With You?; and Damien Power’s Man Puts His Dreams In A Sock.

The nomination for Gadsby follows the announcement that she will bring Douglas to Brisbane, Auckland and Wellington in the new year, alongside extra shows in Sydney and Melbourne in December.

The winners will be announced over two separate evenings – on Sunday 14 and Monday 15 July at Arts Centre Melbourne.

For more information and to see the full nomination list for all the Helpmann Awards, head to their website. Congratulations to all nominees!