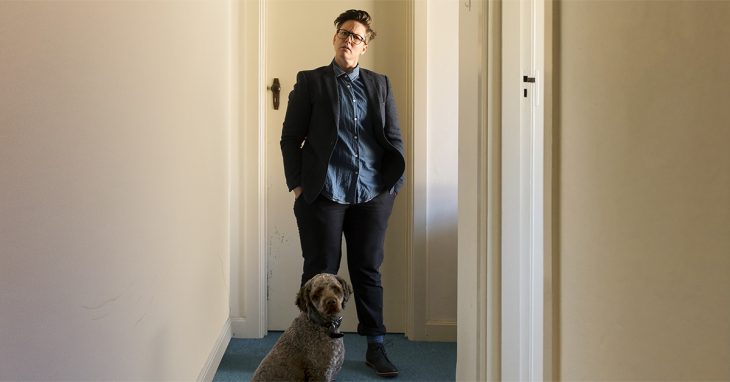 Sign up to receive news about Hannah Gadsby tour dates

Australian and New Zealand comedy fans are desperate to know where Hannah Gadsby will be taking her brand new show Douglas next – and comedy.com.au subscribers will be the first to find out!

While Nanette was a random barista, Douglas is a very specific dog, and the only thing they have in common is they’ve inspired Hannah to put pen to paper and turn out a show you couldn’t possibly expect. Hannah found her voice with Nanette and with Douglas she plans to use it.

comedy.com.au subscribers will receive the details first. Sign up below to get the tour dates sent straight to your inbox the moment they’re announced: