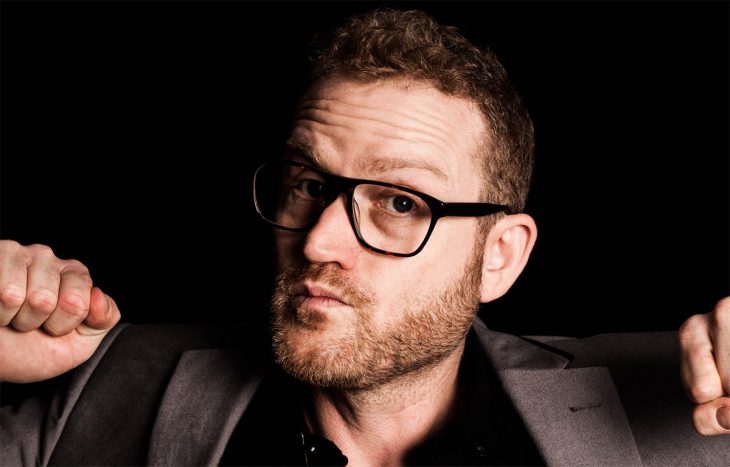 John Safran is set to hit the road with his show Jew Detective: Sarcasm Is Not A Crime.

John has made a career of turning up where he isn’t wanted. Recently the writer & filmmaker has been snooping around Aussie Nazis and jihadis. He wants to tell you the hilarious stories of how he gets in and (mainly) avoids being thumped. Join John as all the beans are spilt.