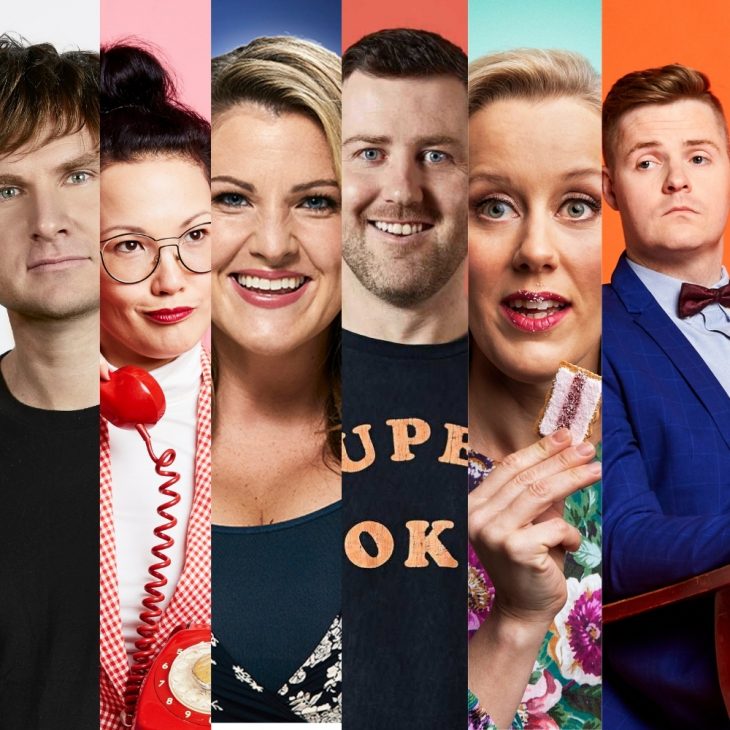 Lucky Sydney! Five of Australia’s funniest, and one bonus Welshman, are about to hit the Comedy Store stage!

Damien Power is one of the most exhilarating voices on the Australian comedy circuit. He is bringing his new show, Regret Man to Sydney for one night only. He won’t let you down.

Lizzy Hoo has become a new favourite while touring all around the country! She is returning her smash hit show Hoo Dis to Sydney due to popular demand.

Sydney superstar Nikki Britton is returning with her award nominated show One Small Step. This show is an hour of guaranteed laughs and good times.

After a successful Comedy Festival run and angering the likes of Andrew Bolt, Tom Ballard will be back in Sydney with his show We Are All In This for one night only!

Claire Hooper is bringing her new show Biscuits, to Sydney for one night of huge laughs. Live comedy is where Claire shines, delighting audiences all over Australia.

After a string of sold-out Comedy Festival shows, Lloyd Langford will be back in Sydney with his show Jazzed for one night only! Please expect jokes, stories, gripes and gossip.

Make sure to get your tickets quickly to avoid missing out!