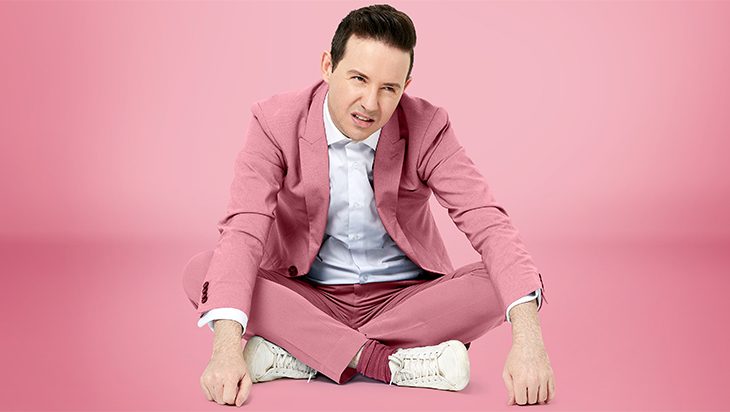 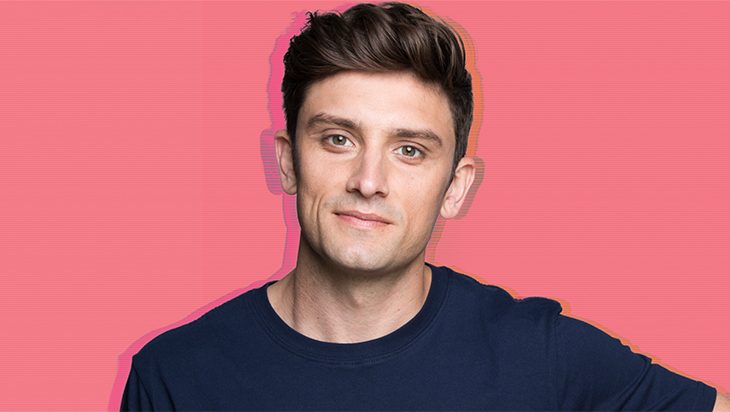 Anne Edmonds, Nath Valvo, Geraldine Hickey and Cassie Workman have all been nominated for the 2019 Melbourne International Comedy Festival Award for most outstanding show, while Sam Taunton has picked up the 2019 Pinder Prize.

The 2019 tap on the shoulder marks Anne’s fourth nomination for the top gong, this year for her show What’s Wrong With You?

Nath Valvo’s 2019 hour I’m Happy For You has also been one of the talks of the festival, scoring The Age’s only 5-star review and 4.5 stars in the Herald Sun.

Move quick and you’ll be able to score the last remaining tickets for Anne’s show here and Nath’s show here.

Rising star Sam Taunton has been announced as the recipient of the 2019 Pinder Prize – an award that will see him take his latest show Straight From The Shoulder to the Edinburgh Festival Fringe later this year. You can grab the last tickets to his final Melbourne shows here.

The 2019 Melbourne International Comedy Festival Award winner will be announced this Saturday 20 April. Congratulations to all!