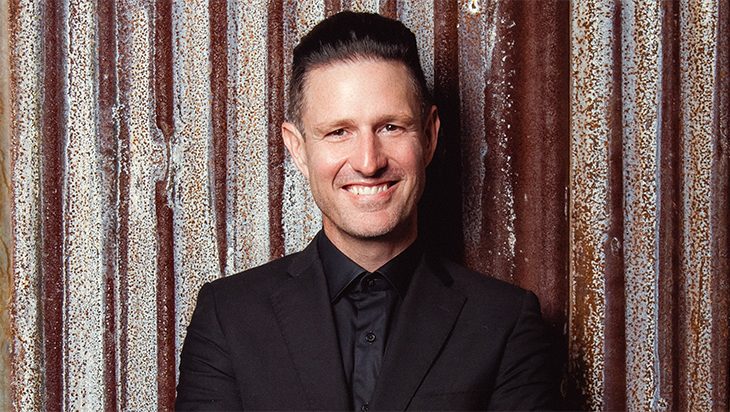 Wil Anderson is set to travel around the country next year.

In true Wil Anderson style, he is touring not one but three different shows around Australia in 2020.

Wil is taking his critically-acclaimed hour Wil-Informed to Brisbane’s QPAC on Friday 13 & Saturday 14 November alongside Perth’s Astor Theatre on Friday 27 & Saturday 28 November. Alongside that, he will also take his show Wilegal to the Glasshouse in Port Macquarie on Saturday 27 June and the Cairns Performing Arts Centre on Saturday 1 August.

While tickets will go on sale to the general public on Tuesday 10 December, lucky comedy.com.au subscribers will receive a pre-sale email on Monday 9 December.

Get a comedian involved in your business while working from home