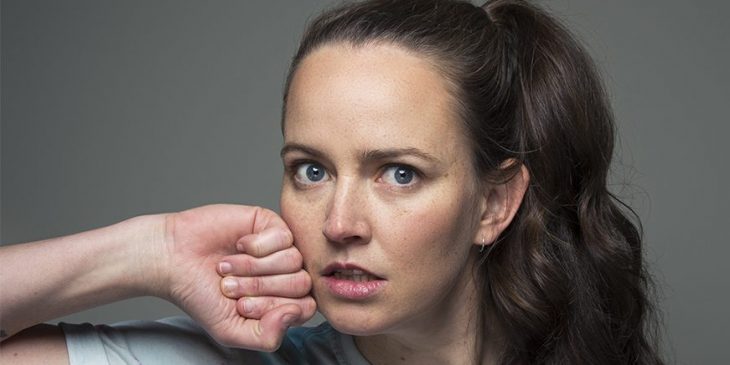 Hannah Gadsby’s sold-out run of her new live show Douglas opened at Melbourne Comedy Festival this week, but she wasn’t the only one to hit the stage.

Speaking at the launch of this year’s Festival on Tuesday, Gadsby applauded Marr as one of the female comedians paving the way to a revolution in comedy.

Zoe’s work in theatre and standup and her razor- sharp critique of macho culture has garnered awards and recognition from Melbourne to Edinburgh. A host for SBS at the 2019 Mardi Gras, Zoë recently won Best Writing/Adaptation at the 2019 Green Room Awards for Ich Nibber Dibber and Bossy Bottom earned her a nomination for Best Comedy Performer at the 2018 Helpmann Awards.