Two of Australia’s funniest are heading to Geelong! Cal Wilson and Claire Hooper are in red-hot form and ready to bring the funny back to the stage!

Cal Wilson is as engaging as she is hilarious, her playfulness and storytelling prowess has her selling out shows across Australia. As seen on her Netflix special Things I’ve Thought, Out Loud, Channel 10’s Have You Been Paying Attention? and Hughesy, We Have A Problem.

“Masterful… her audience dissolved in helpless puddles formed from their tears of mirth.” ★★★★★ Edinburgh Evening News

Claire Hooper is a master of captivating audiences, touring brilliant shows across the country to critical acclaim. You may also recognise her as co-host of Foxtel’s The Great Australian Bake Off.

The Big Top at Rippleside Park 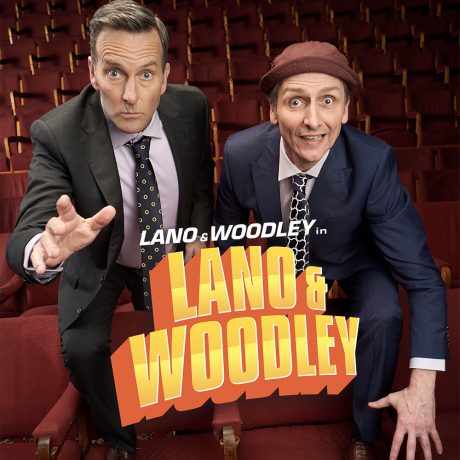 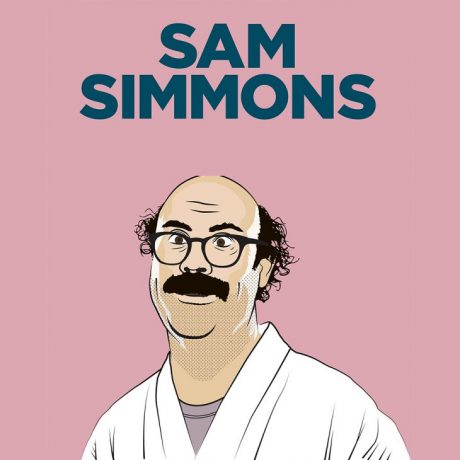 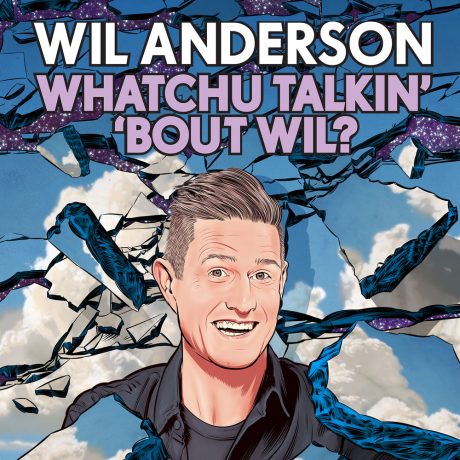 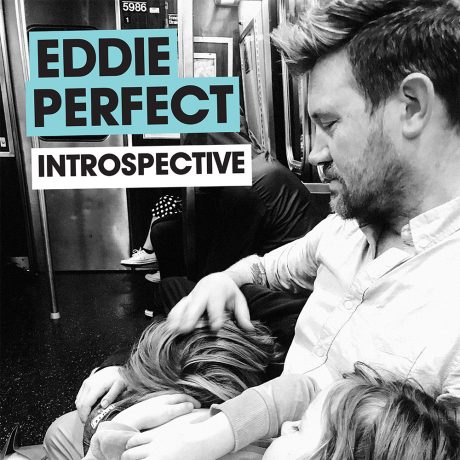