Concetta Caristo finally has a chance to be herself, but there’s one catch – she has to be someone else.

In 2013, Concetta, along with her mother and sister, must leave everything behind and flee to the other side of the country. Starting over in a new city with a new name, she’s adamant about living a life she’s always dreamed of (sleepovers, boys & spaghetti straps).

Siena is a one woman show that tells Concetta Caristo’s true story of living through domestic abuse, and the liberation in finding a new beginning.

You can hear her on FBi Radio, watch her videos on PedestrianTV or catch her live as the resident MC of A Likely Story at Giant Dwarf. 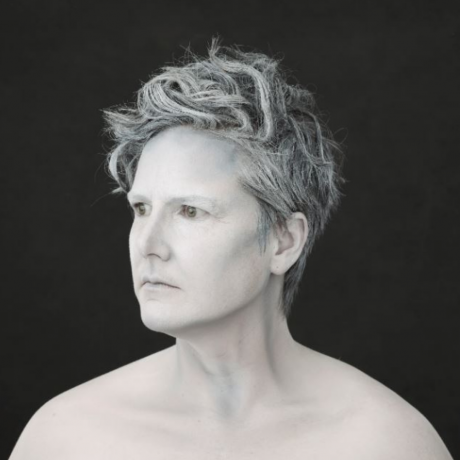 New shows added due to demand!