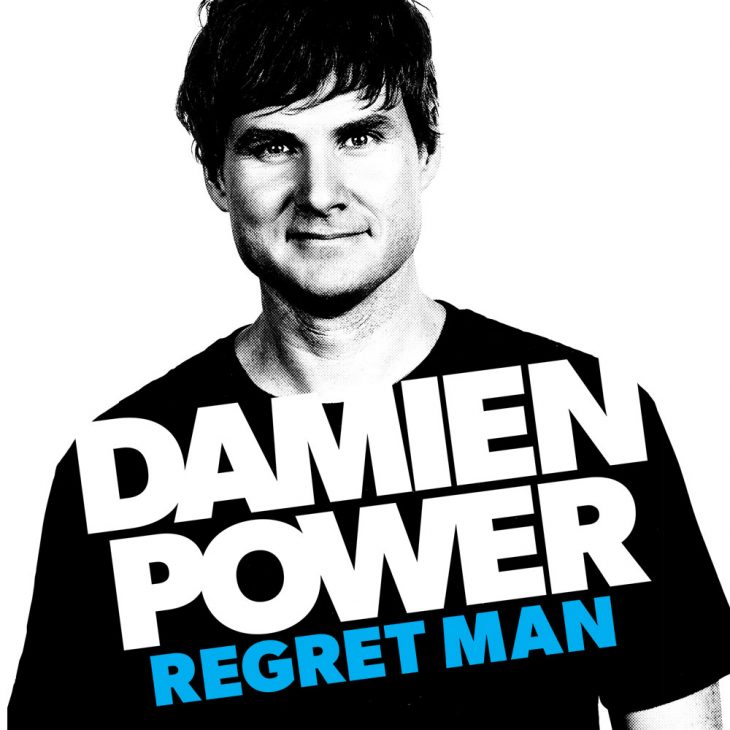 We only link to official ticket sellers for Damien Power.

In the last couple of years Australian comedian Damien Power has collected rave reviews, award nominations and the respect of his peers. What more do you people want?!

This year Damien’s throwing out the rule book, experimenting with new material, old material and everything in between. Don’t worry – you are in the hands of a master. He won’t let you down. 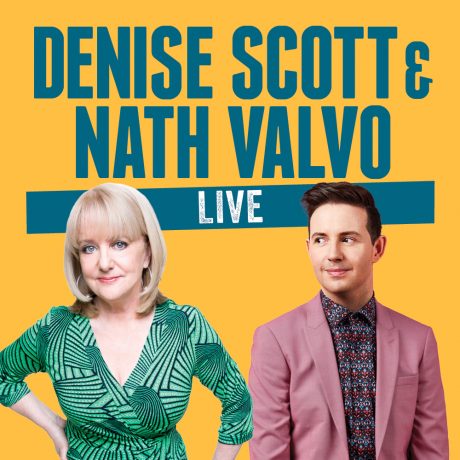 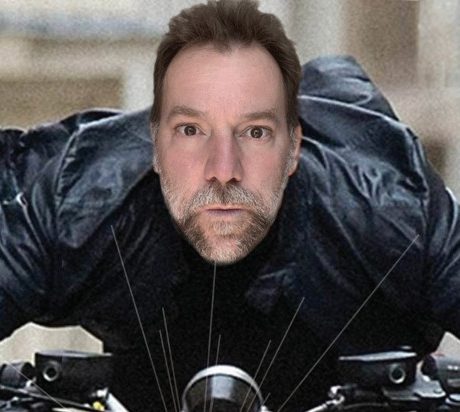 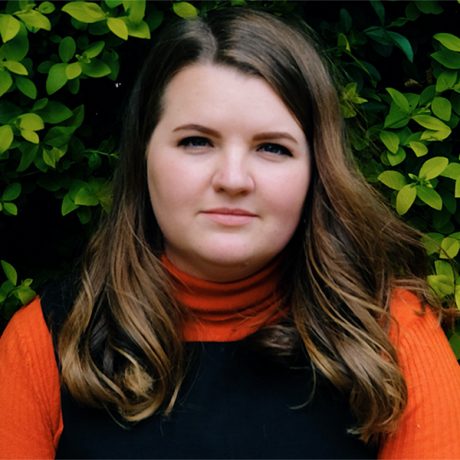 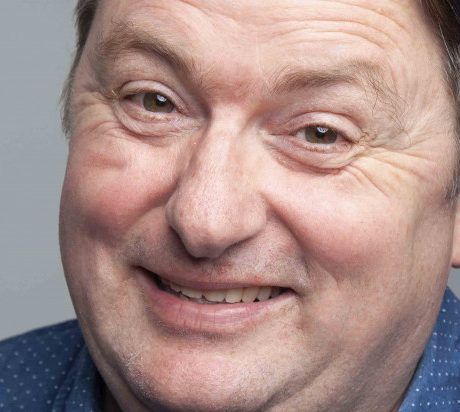