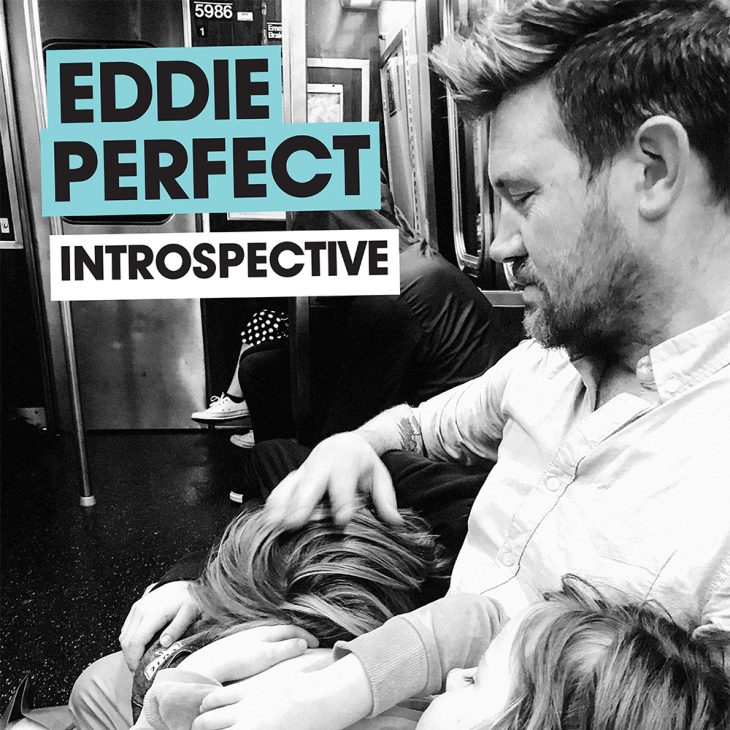 We only link to official ticket sellers for Eddie Perfect.

Having spent the last two years living in New York writing the Broadway musicals Beetlejuice and King Kong, Eddie packed up the family and escaped back to Melbourne at the start of the pandemic. In between home schooling his kids and appearing as a giant frilled neck lizard on the second season of The Masked Singer, Eddie filled in the lockdown hours reconnecting with the piano. It’s been a time of self reflection and introspection on the other side of what has been a very loud, stressful, high-stakes period of his life.

Now Eddie is returning to stage to talk about his experiences living in Manhattan writing two Broadway shows and the songs that took him from Brunswick to New York and back again.

With Eddie back on stage and at the piano, and accompanied by violin and cello, Introspective is a rare glimpse of what it takes to write songs in some of the most creative and hostile environments known to humankind.

“An intimate hour of musical comedy that felt like a reunion of old friends.” ★★★★ The Age