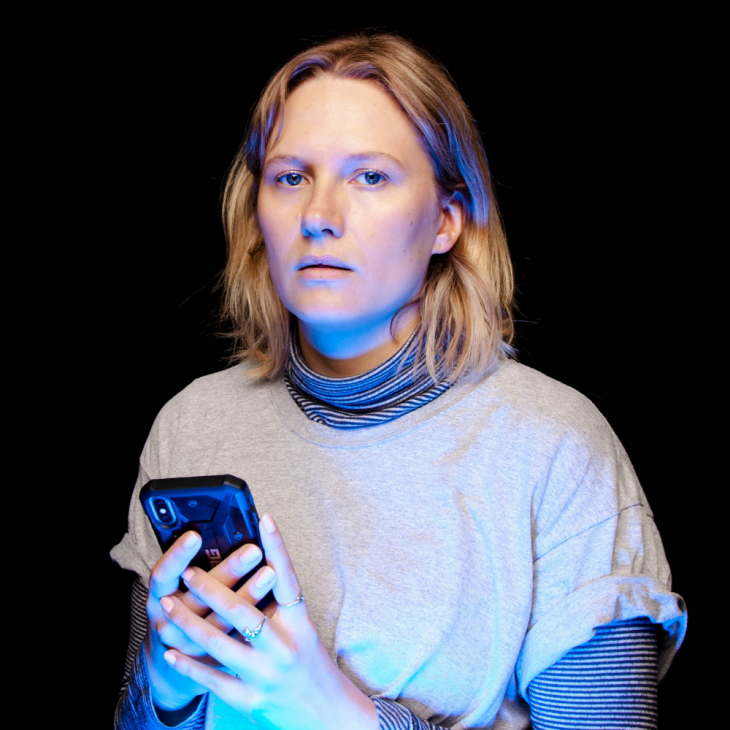 We only link to official ticket sellers for Jordan Barr.

Jordan Barr is a zombie. She stays up all night doom scrolling Twitter and practices speeches that she will never give.

This show is a backhanded compliment but also a warm hug. Expect dry takes on complex subject matter such as identity politics and the cast of Teen Mom 2.

Jordan has been slinking her way through the Melbourne comedy scene since 2018. She debuted Zombie, her first solo show with a splash of music, at the 2021 Melbourne Comedy Festival.

A must-see show from one of the brightest new stars on the comedy scene – book now! 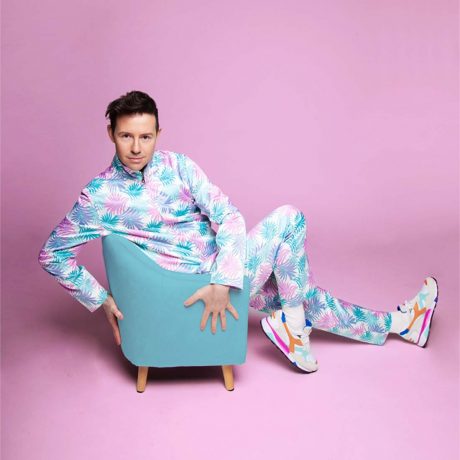 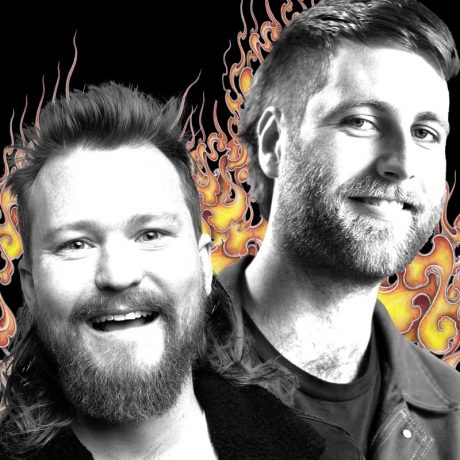 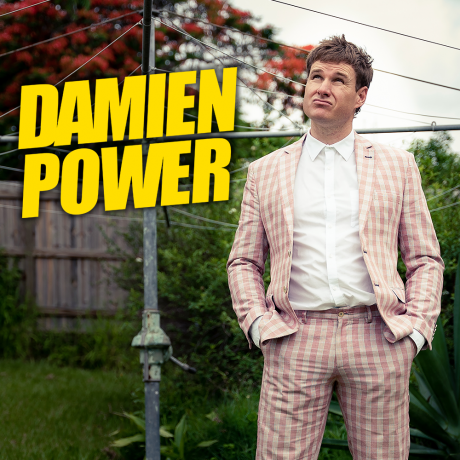