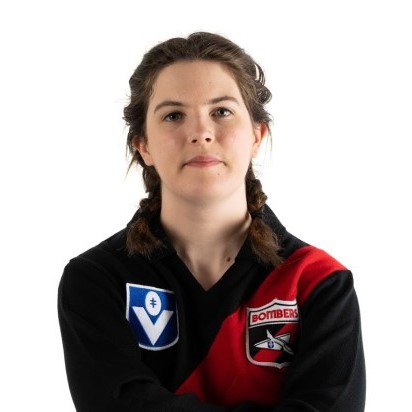 In 2011 Essendon Football Club was rocked by one of the biggest doping scandals in AFL history.

Featuring all original music and a live band, Scandal! A Reflection on Essendon’s Doping Saga: The Musical? is a (slightly) biased look at what it means to be a die hard fan when your heroes fall from grace.

From the creator of award-nominated show Wool! A History of Australia’s Wool Industry: The Musical, the show will feature vignettes from ASADA to WADA, Hird to Robson and more. 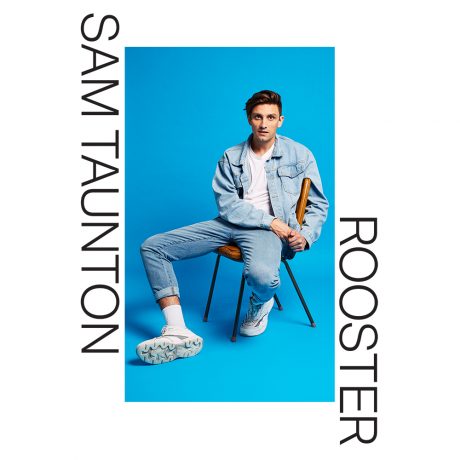 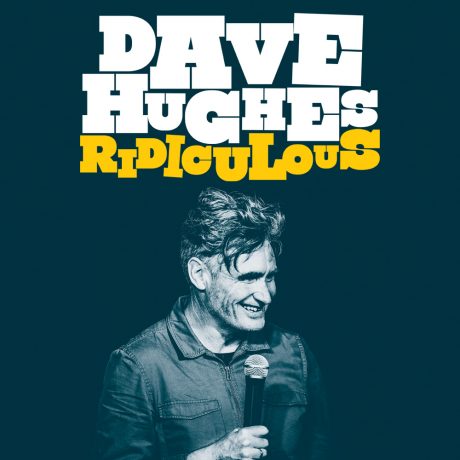 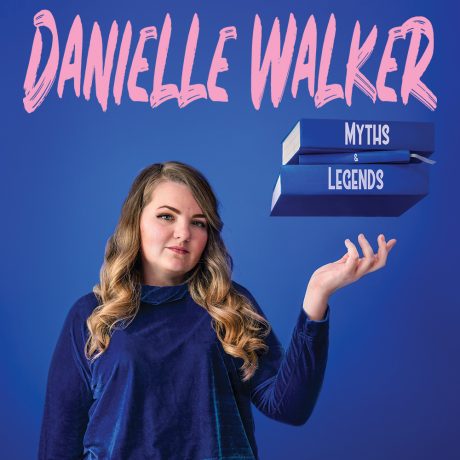 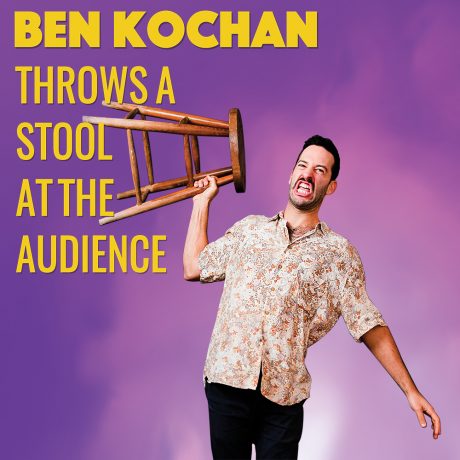 *Stool will probably not be thrown at the audience