The Bear Pack is Sydney’s Edinburgh Comedy Award-nominated Steen Raskopoulos (Netflix’s The Duchess and Feel Good) and Carlo Ritchie (Mikki Versus The World, ABC) accompanied by Ange Lavoipierre on the cello. Their show is 60 minutes of improvised storytelling inspired by the audience’s suggestions. The audience have no idea what thrilling and hilarious twisted tale they’re in for, but are guaranteed to be left in awe of the quick-witted and creative minds of these improvised comedy masterminds. 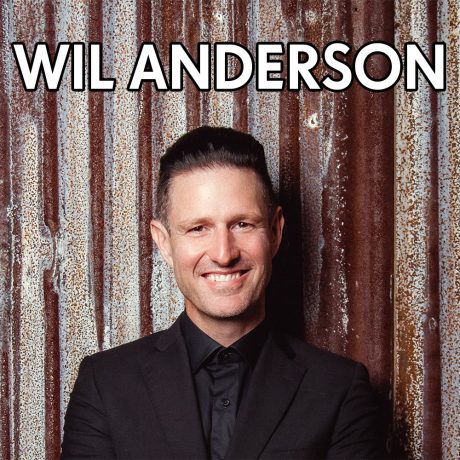 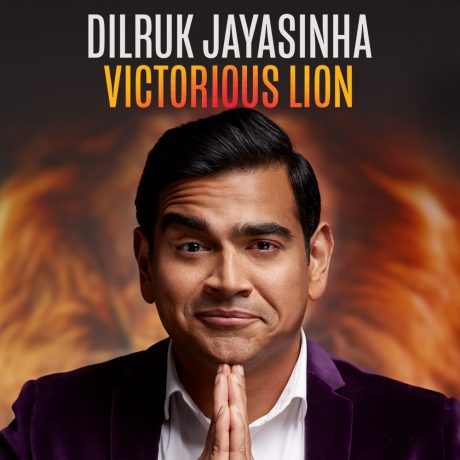 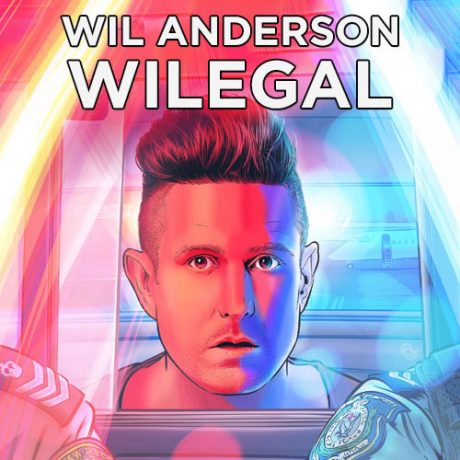 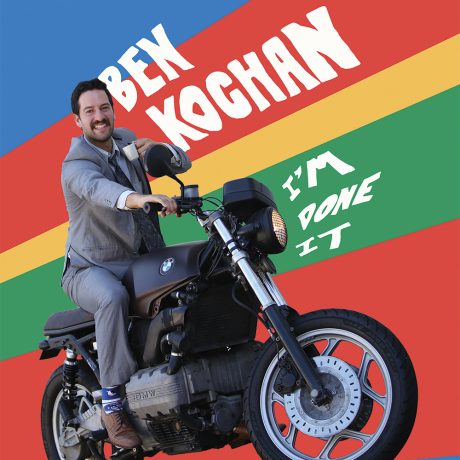