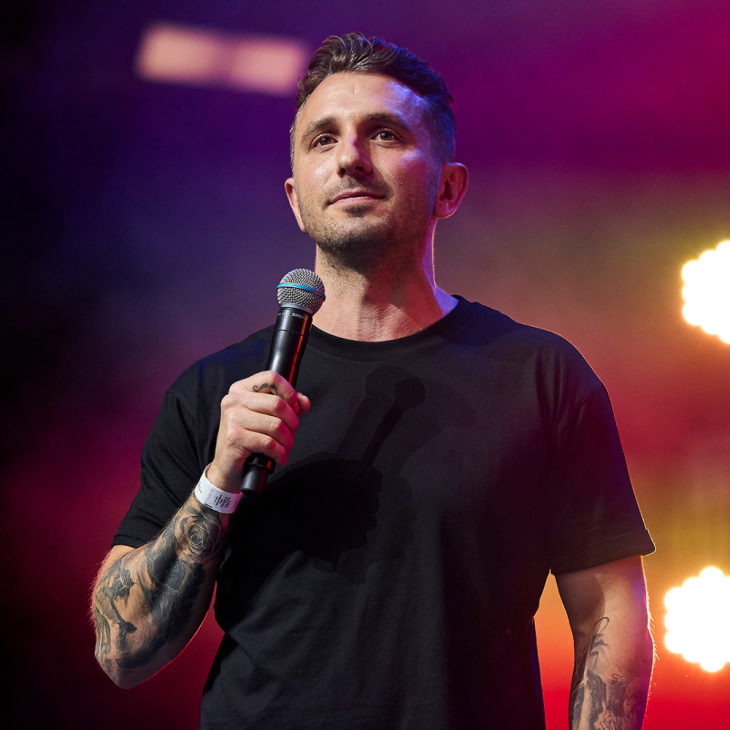 We only link to official ticket sellers for Tommy Little.

Is it a bird? Is it a plane? No – it’s Tommy Little flying in for a night of huge laughs!

A Tommy Little show is an hour of raucous laughter, wild stories, and guaranteed good times – nothing is out of bounds.

Tommy’s infectious energy and killer performances have audiences coming back for more year after year. He sells out to huge crowds wherever he goes – book early to avoid disappointment!

“Little can’t be faulted and the show ends with an hour somehow feeling like seconds.” ★★★★★ The Advertiser

Australia’s premiere dickhead Tommy Little is rolling in for a huge night of laughs.

Nothing is off limits at a Tommy Little live show – his real-life antics and setbacks are foolish, funny as hell and definitely his own fault.

Tommy is an unrivalled storyteller known for his infectious energy and killer performances. Don’t miss your chance to be in on what everyone else is talking about!

A regular on Channel 10’s The Project and one half of Hit Network’s Carrie & Tommy.

“Little can’t be faulted and the show ends with an hour somehow feeling like seconds.” ★★★★★ The Advertiser 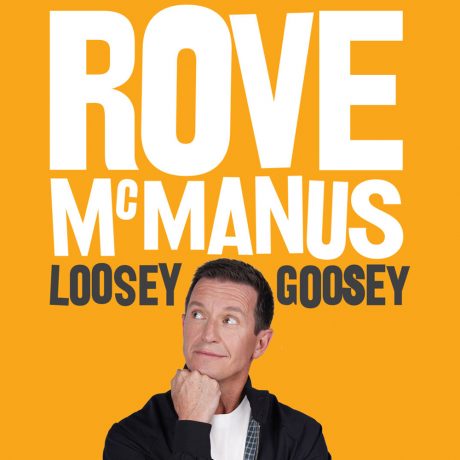 ONE NIGHT ONLY THIS FRIDAY IN SYDNEY! 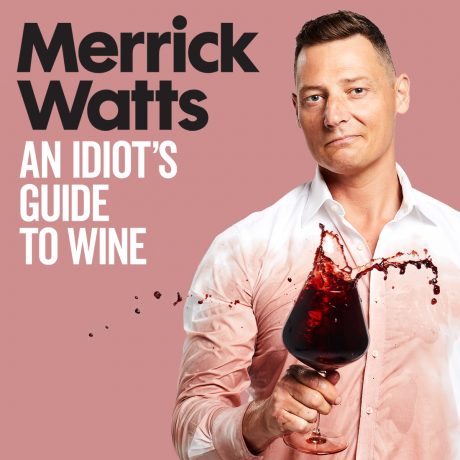